Medicare Rant of the day 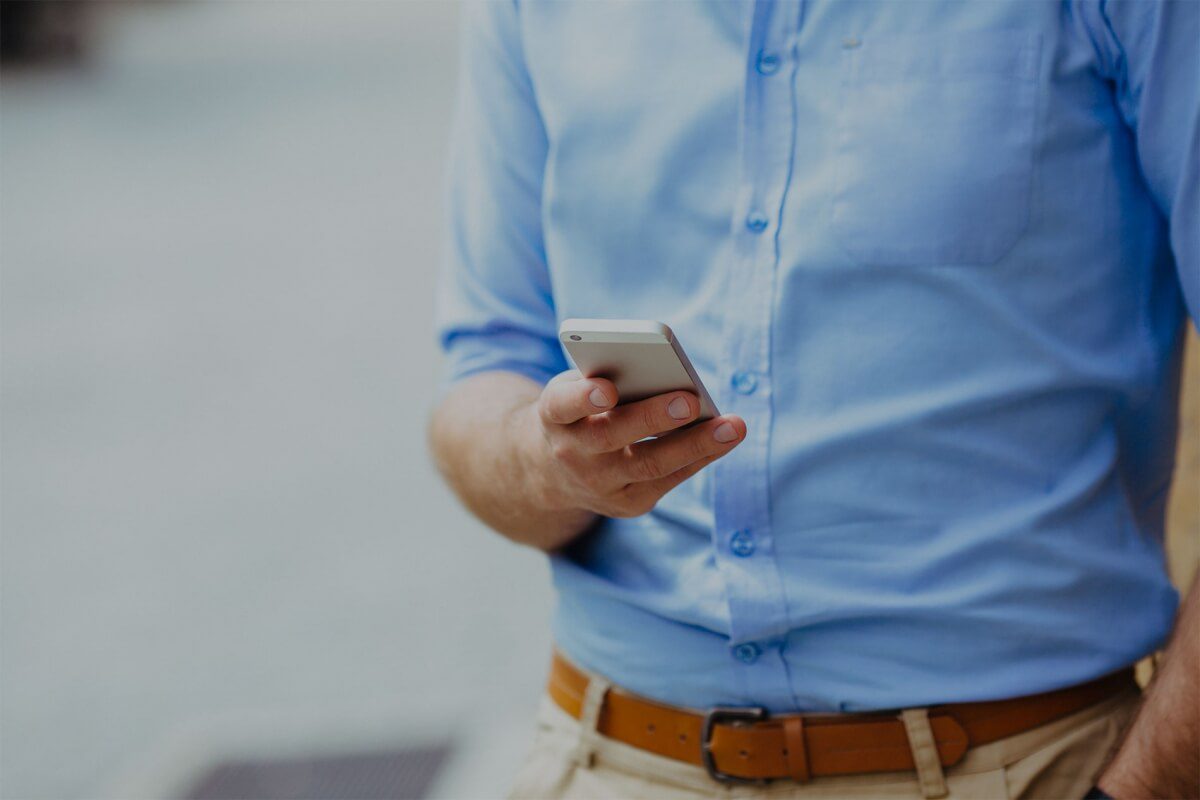 Background:- with the introduction of the 10 minute minimum for Level B consults effective from Monday of next week (19 January 2015), and trying to get my head around how we can sustain practice income.

I’m on the phone to Medicare, like I tend to do for at least a few hours each month, and today their phone must be running red hot. After 10 minutes, I had my call dropped from the queue, and then when I re-called, waited the obligatory 10 minutes listening to the inane muzac on hold. My question was too hard and I was to be put through to a supervisor, but instead got dumped back into the queue, from which I was again dropped (23 Minutes into this second call)

And I’m thinking, next week, there will be more of these calls, and I’ll be waiting longer and longer to get to talk to someone.

Today I was wondering why a patient who was billed a 721 + 721 (one year and 13 days after the last care plan) was rejected, when the patient had been seen by us at least five times between care plans (December 2013 and December 2014). I was told that ‘special circumstances’ existed in August 2014, and that another provider at another clinic had claimed the 721 then. My too-hard question was “Well can I claim ‘special circumstances’ now?”. Forty-five minutes since I started the process, I finally get to a supervisor.

The answer of course is that I shouldn’t claim ‘exceptional circumstances’ as none exist, and that I should contact the patient (an elderly widowed Pensioner) for the unpaid amount. Fifty minutes of my time wasted, and doctor / nurse had already done the work for a 721 + 723 that we won’t get paid for.