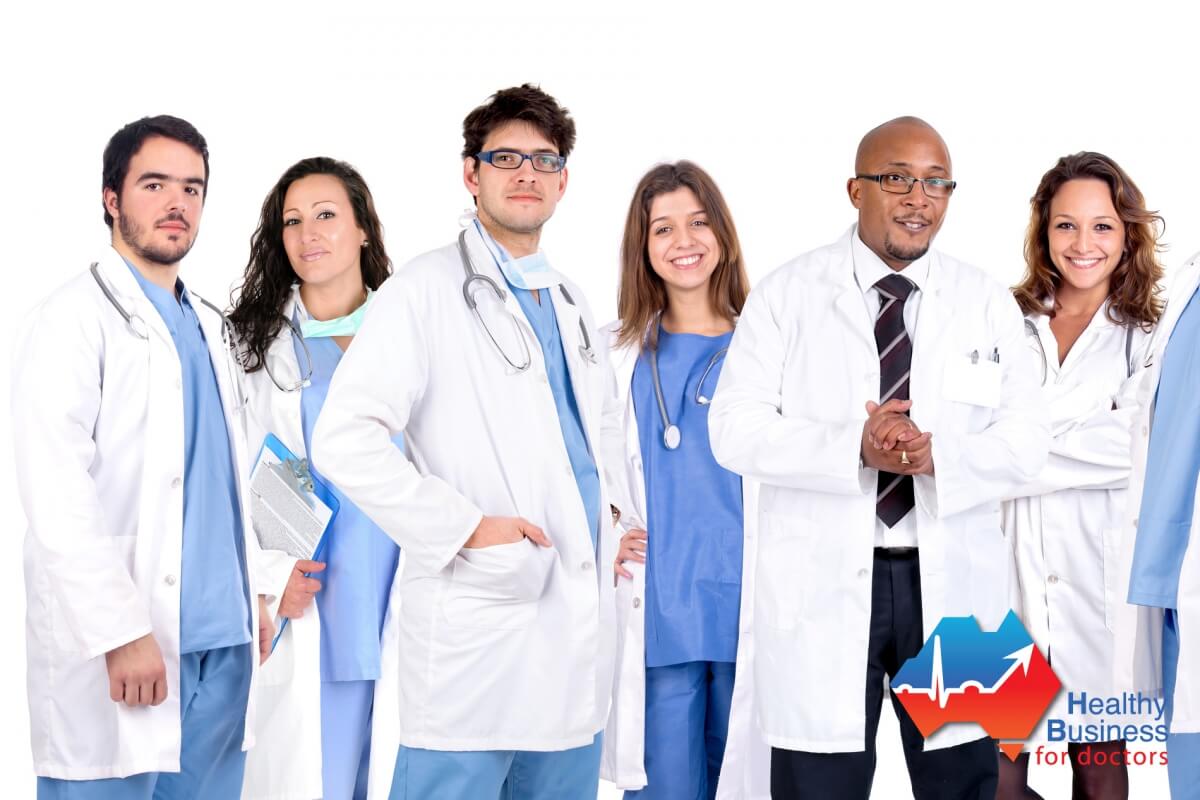 Following the announcement yesterday from Federal Health Minister Sussan Ley about the scrapping of the proposed 10 minute minimum for Level B consultations:-

We need to keep telling patients and politicians alike about what I see as Medicare FRAUD that we see each and every day, and silently watch. Medicare was intended as a way to subsidise patient interaction with their private doctor. It was never intended to support the failing state based public hospital system as well. Lets STOP the State Health Departments from using Medicare funds. They get other Health Funding from the Federal Government.

Lets complain like our income and livelihoods depends on it.

Every time a patient who is referred to the public hospital system, generates a response letter from the hospital administration staff, stating that the patient has agreed to be bulk billed in a private clinic, and that all we need do is sign the ‘attached’ referral, we need to say “NO!! Enough”. This is cost shifting from the State Government to the Feds. This is abuse of the Medicare system.

Every time a patient is referred to General Practice from the public Hospital A&E or from the post-surgery clinic for ‘Aftercare‘, lets say “Enough.” This is your problem, you deal with it. We won’t do your aftercare because you have been paid to it already. We won’t manage the fracture for you, just because you don’t have the resources.

When (in the bush) we send a patient having a suspected heart attack to the public hospital, we don’t want the doctor to see them at their ‘private practice’ to assess the patient before they admit them. We expect the doctor to do the job they are paid to do, and treat the patient in the hospital.

If the State Government wasn’t allowed to include ‘private practice income’ (because it didn’t exist) in their salary package valuation, then maybe General Practice could compete in this job market for the doctors, and General Practice costs would decrease. Admittedly this may require significant funding changes to make rural and remote medicine viable – but lets do that openly, and not sneakily by simply cost shifting.

Lets not rely on Medicare.

We should build our practice business models so that Medicare funding isn’t the main income source. We should examine our bulk billing statistics, down to the individual patient and consultation level, and we should review our billing practices.

We should charge lawyers and insurance companies more money when they just want a copy of our notes, to make money doing what they do, using our Intellectual Property to do it. Every time a lawyer asks me to reduce our fees, I ask them to reduce theirs, and not charge their client (our patient) for writing the letter asking for a reduced fee. Lets NOT ACCEPT the default fee set by the insurance companies.

Lets petition for new item numbers for services where a ‘level B’ would have been charged and patient was seen by the doctor for less than 10 minutes – things like chronic ulcer dressings by the nurse. $37.05 doesn’t cover the 20 minutes of nurse time spend doing these dressings, let alone the cost of the dressing material. AT $16.95 we would have let patients fend for themselves, potentially leading to amputations.

To set a price point, lets start with removing the 10990 / 10991 supplementary item numbers. Lets increase rebates to a fair level on their own. By encouraging  concession card holders to be bulk billed, we are de-incentivisng these people to get jobs and support themselves.

The $5 planned reduction in Medicare rebates is ONLY going to affect Medicare services for patients who work or are self funded retirees. Under the current propaganda, Medicare rebates will remain as-is for those on a pension, or a Health Concession card. This is a targeted campaign at people who work. The $7 co-payment model was a campaign targeted to those who don’t work.

Medicare Rant of the day